One of the things I have wanted to do since becoming a Graphic Designer is create my own line of greeting cards. I have taken a stab at it over the years, but nothing ever really felt right until a few years ago. Unexpectedly, one January afternoon I had to rush my husband to the hospital. I thought he was having a stroke or worse. He was immediately admitted to the ICU with blood sugar levels so high the instruments could not measure them. After a week in the hospital, he was diagnosed with Type 2 Diabetes. Out of nowhere, our lives changed drastically.
Over the next couple of months he was put on a lot of medications and saw many doctors. He felt so defeated at such a young age. He developed a side effect to a medication for high cholesterol during this time, which was one more thing to deal with and decided that he was not going to live at the mercy of prescriptions and doctors. The next day he changed to a 100% whole food plant based lifestyle and never looked back.
Since changing his diet, he has healed his body, and manages his diabetes with food and exercise. He stopped all medications within 6 months of being told he would depend on them for the rest of his life. During his recovery, I watched as he struggled to find this path. One night I made him a card to cheer him up and my veg•e•cards were born.
I fell in love with plants that day. They saved his life and mine too. We just want to share this life-changing message so people can heal themselves in the cheapest and easiest way possible. No more lifelong dependency on expensive prescription drugs. Just plants.
Please contact us if you want or need to know more about our story. 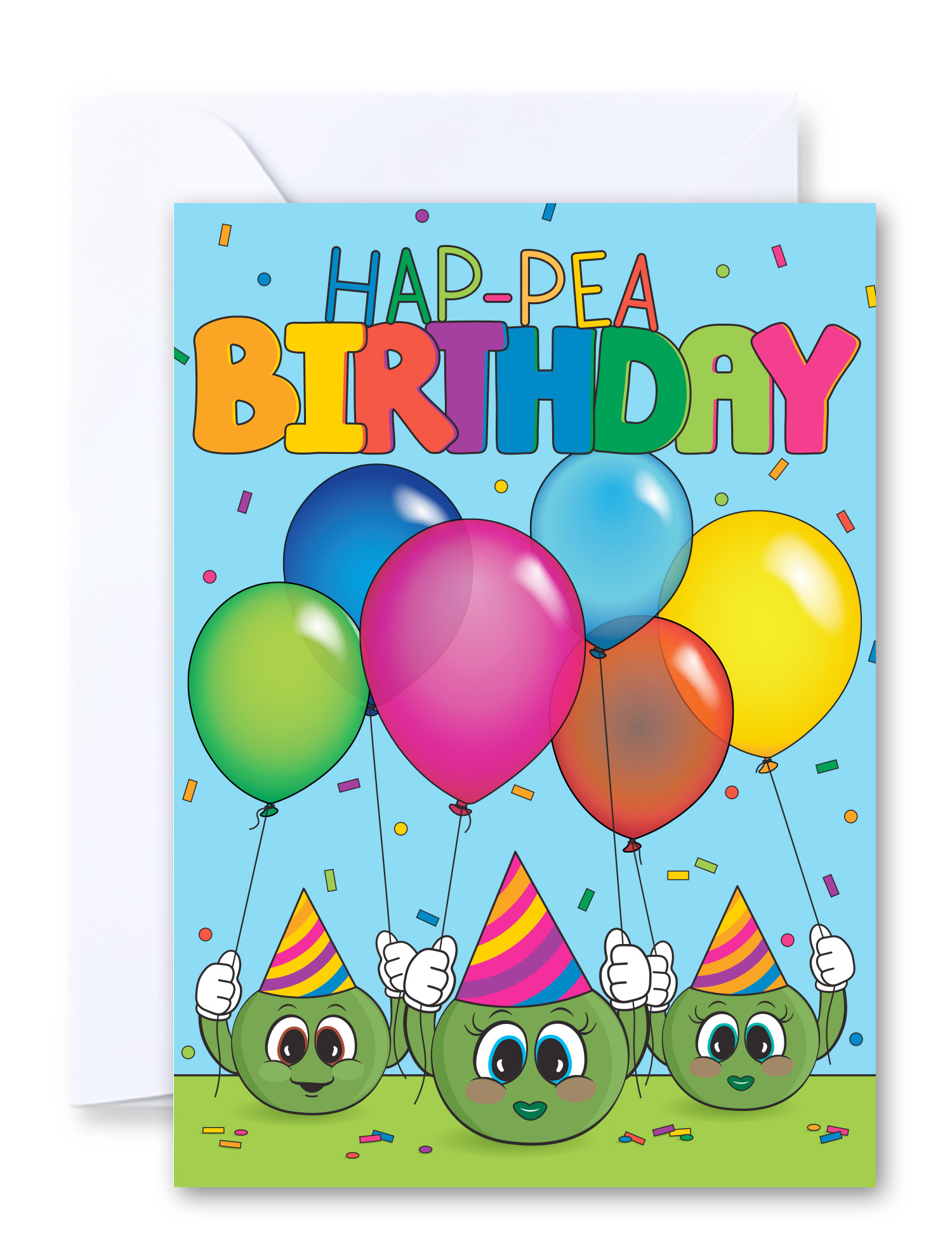 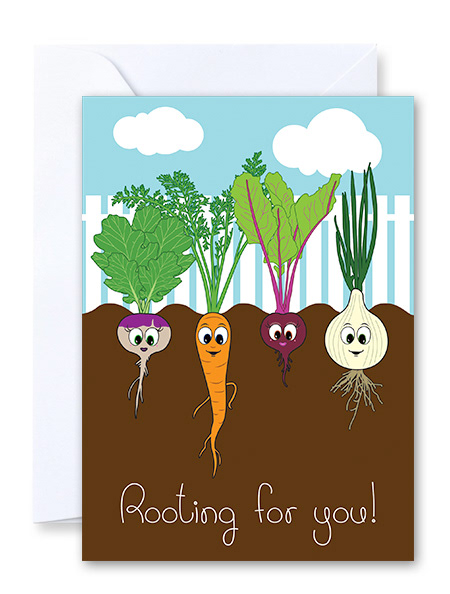 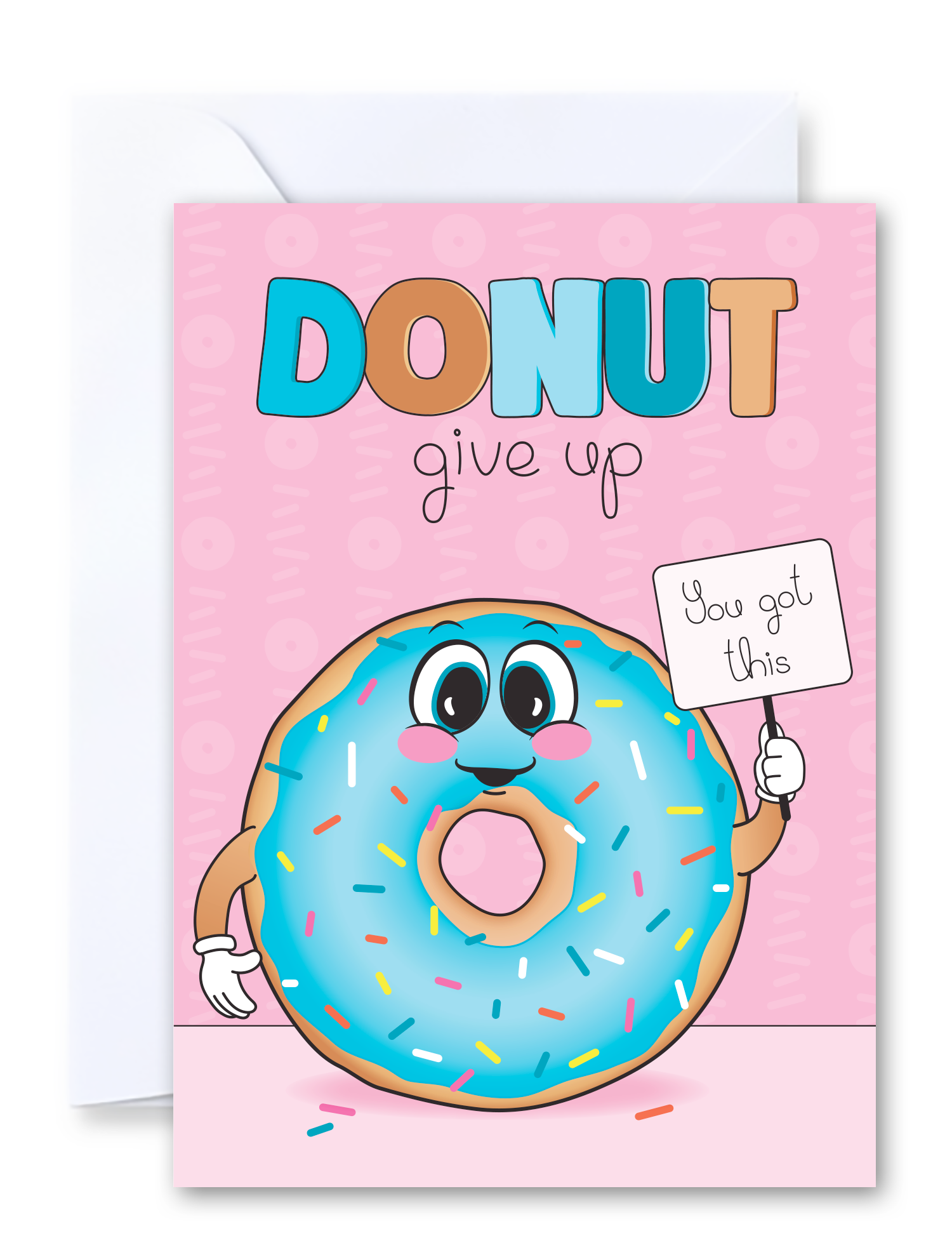 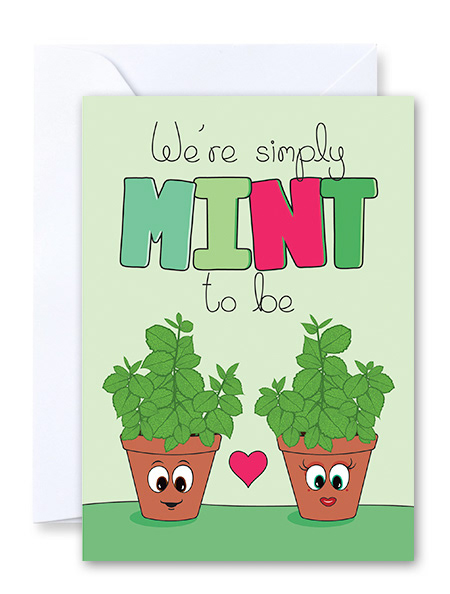 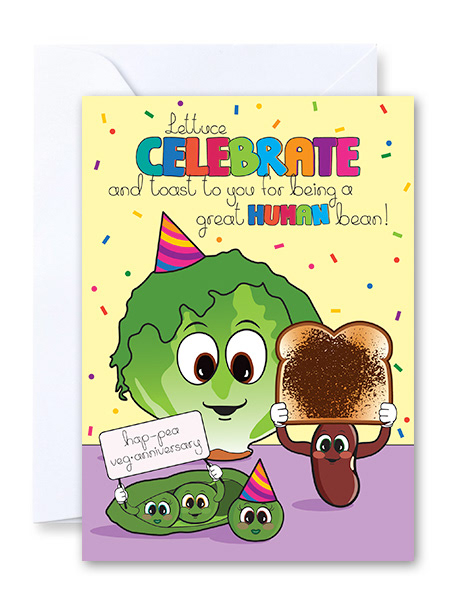 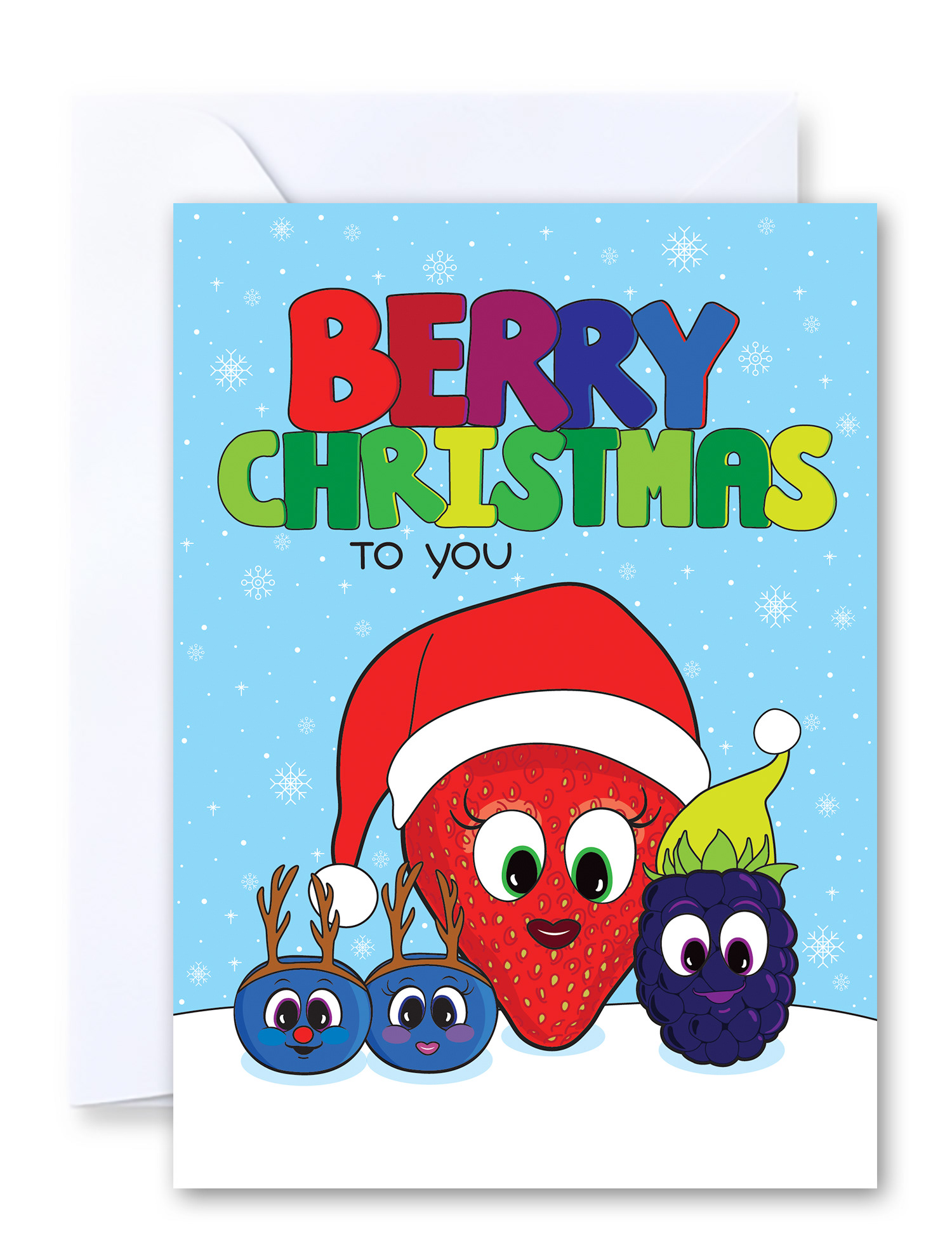 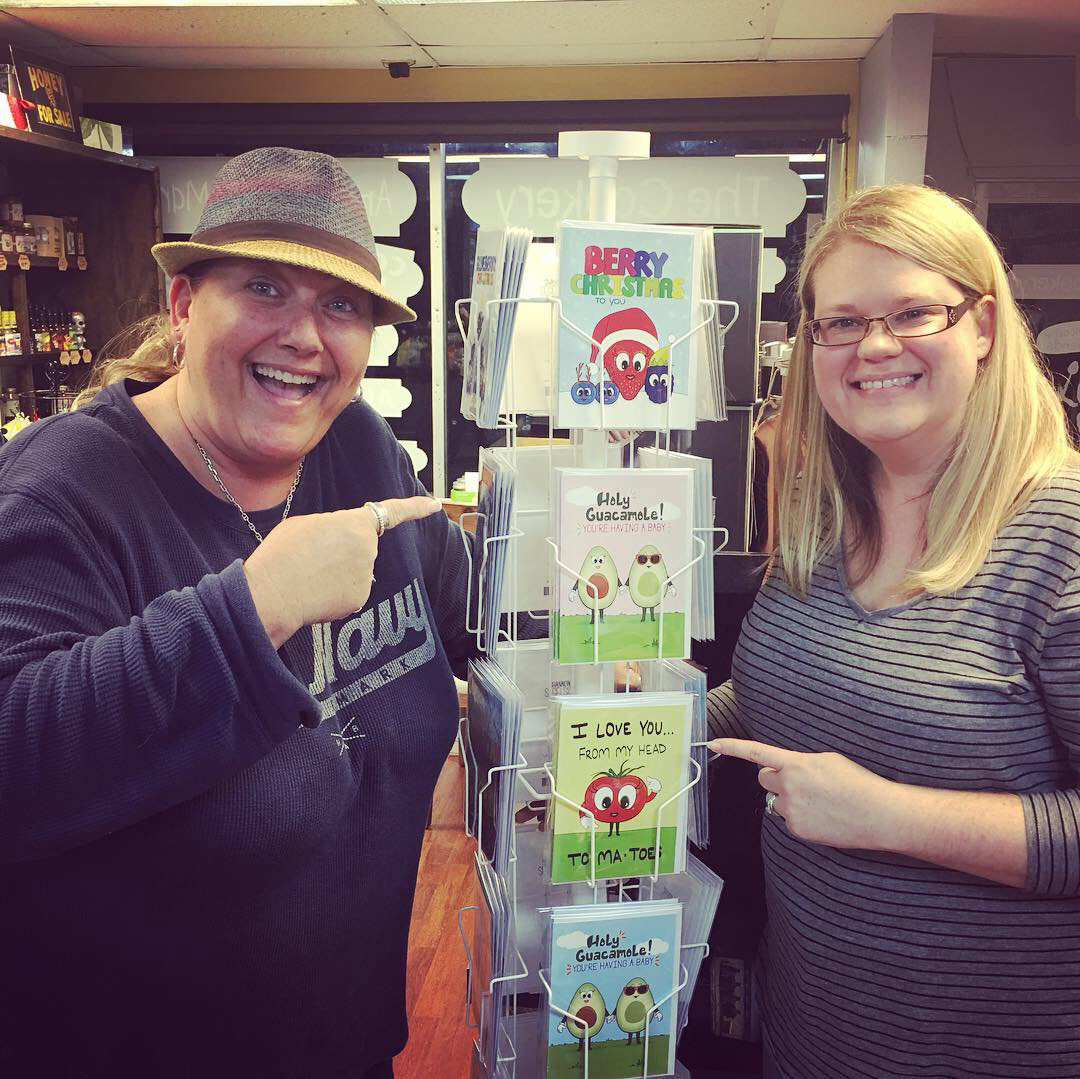 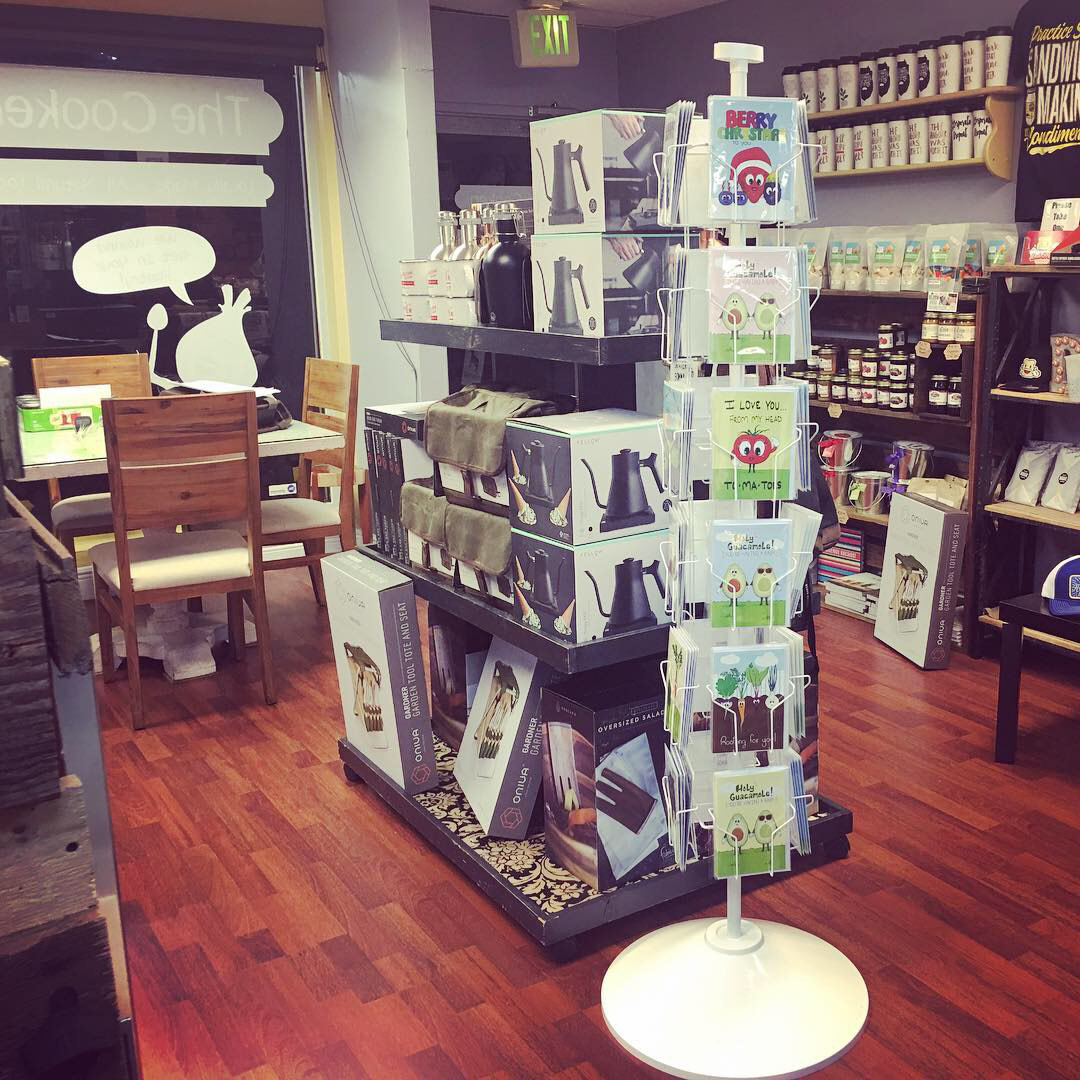 Once I found a shop to sell the cards in, I decided to officially become a small business owner and set up the Shannon Segelsky Creative LLC. Unfortunately, this wonderful little shop in downtown Orlando went out of business, but our experience was amazing while it lasted. We currently sell exclusively through our veg•e•cards Etsy shop.
Once I had designed enough cards for most of the holidays and occasions throughout the year, I decided to expand into stickers, pins, t-shirts and other gifts. Now I adapt my card illustrations to designs for Merch-On-Demand. 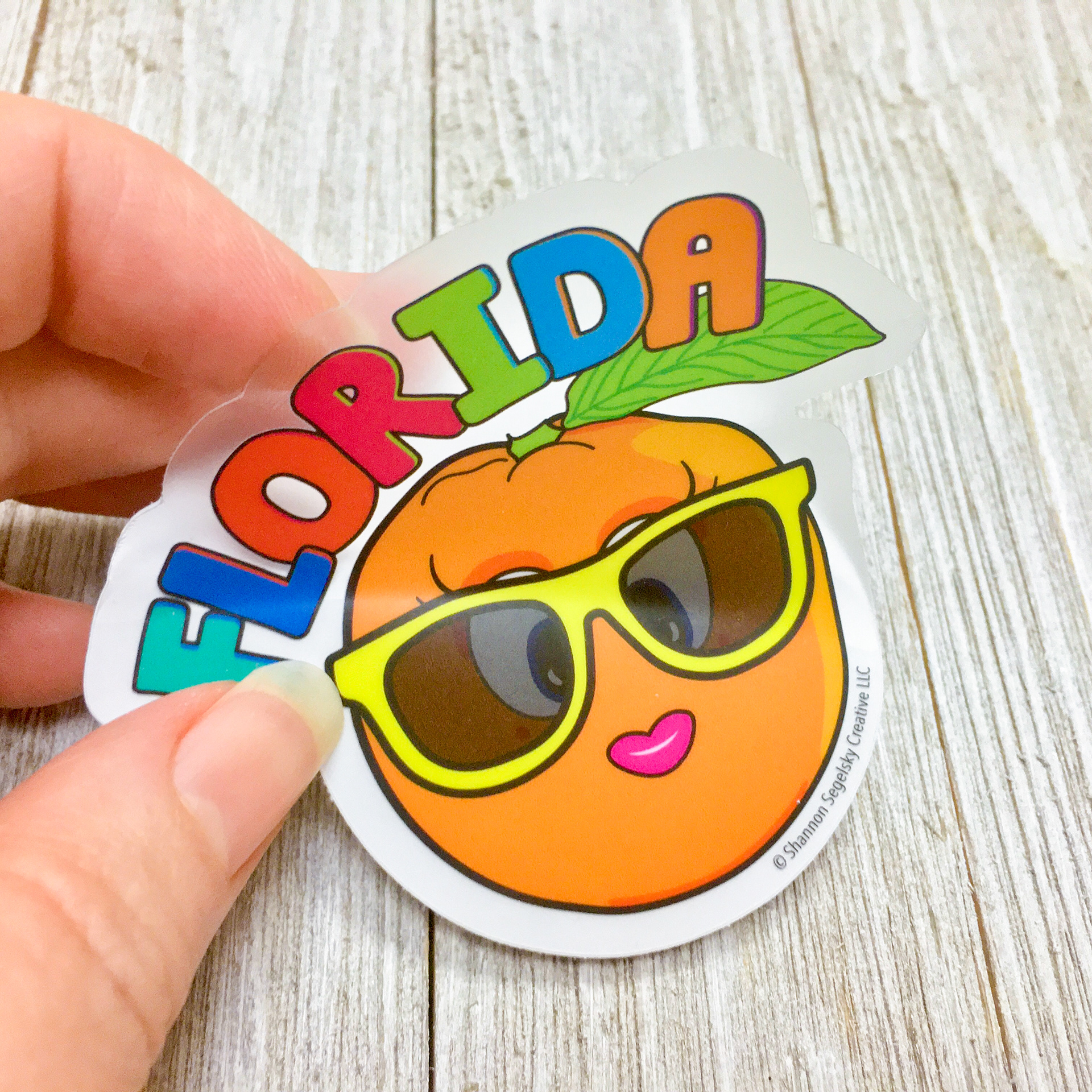 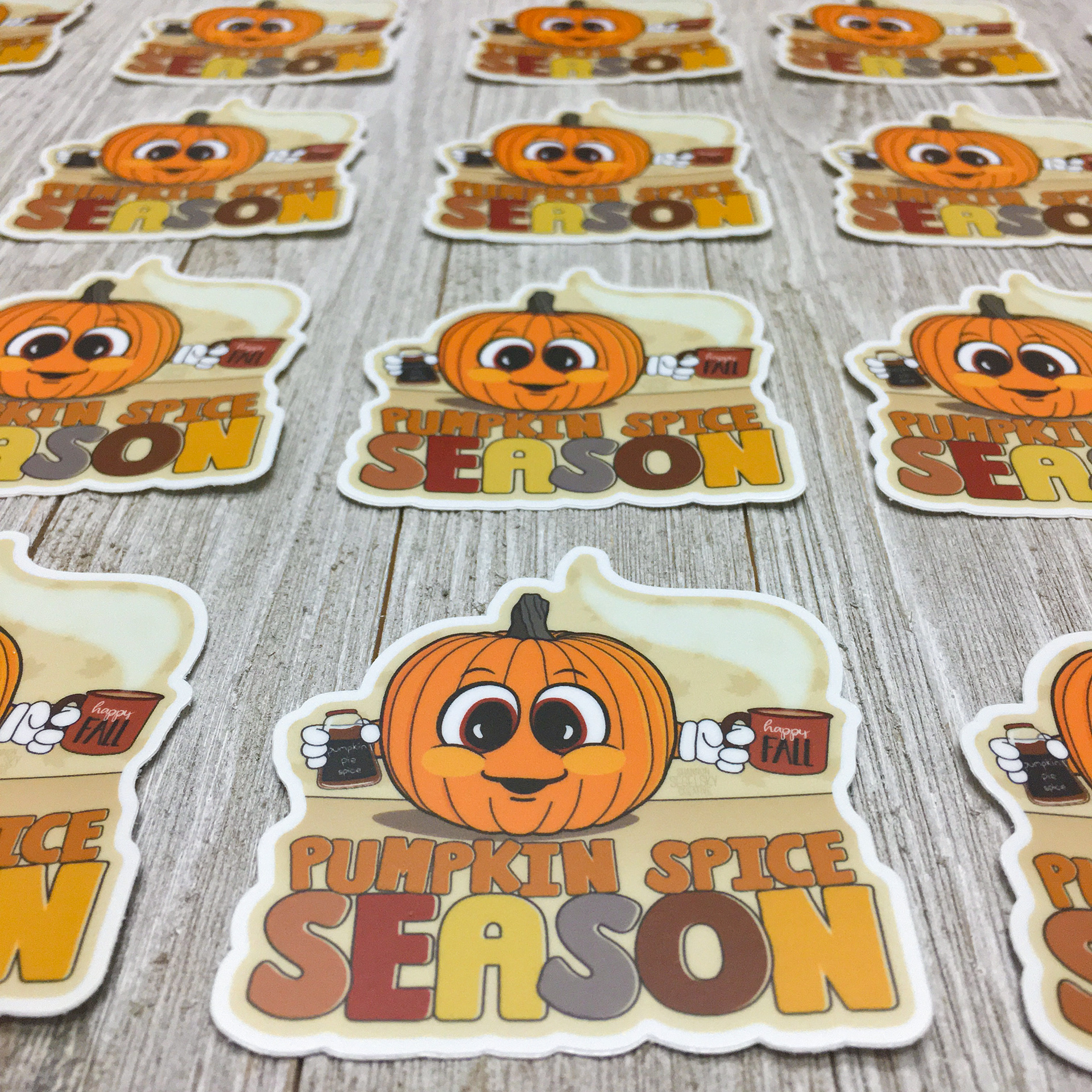 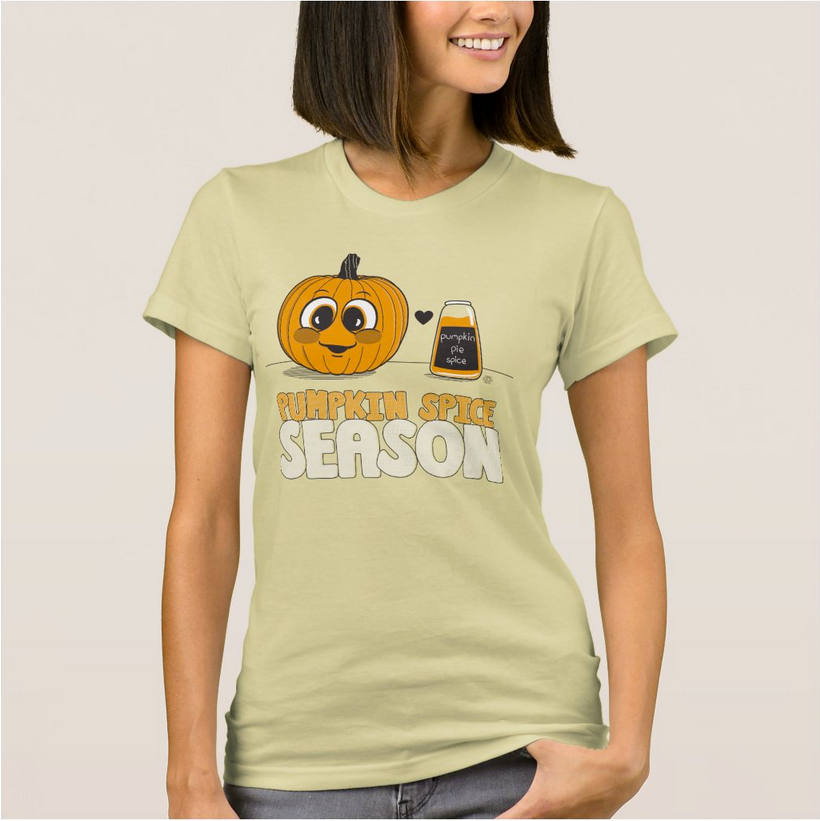 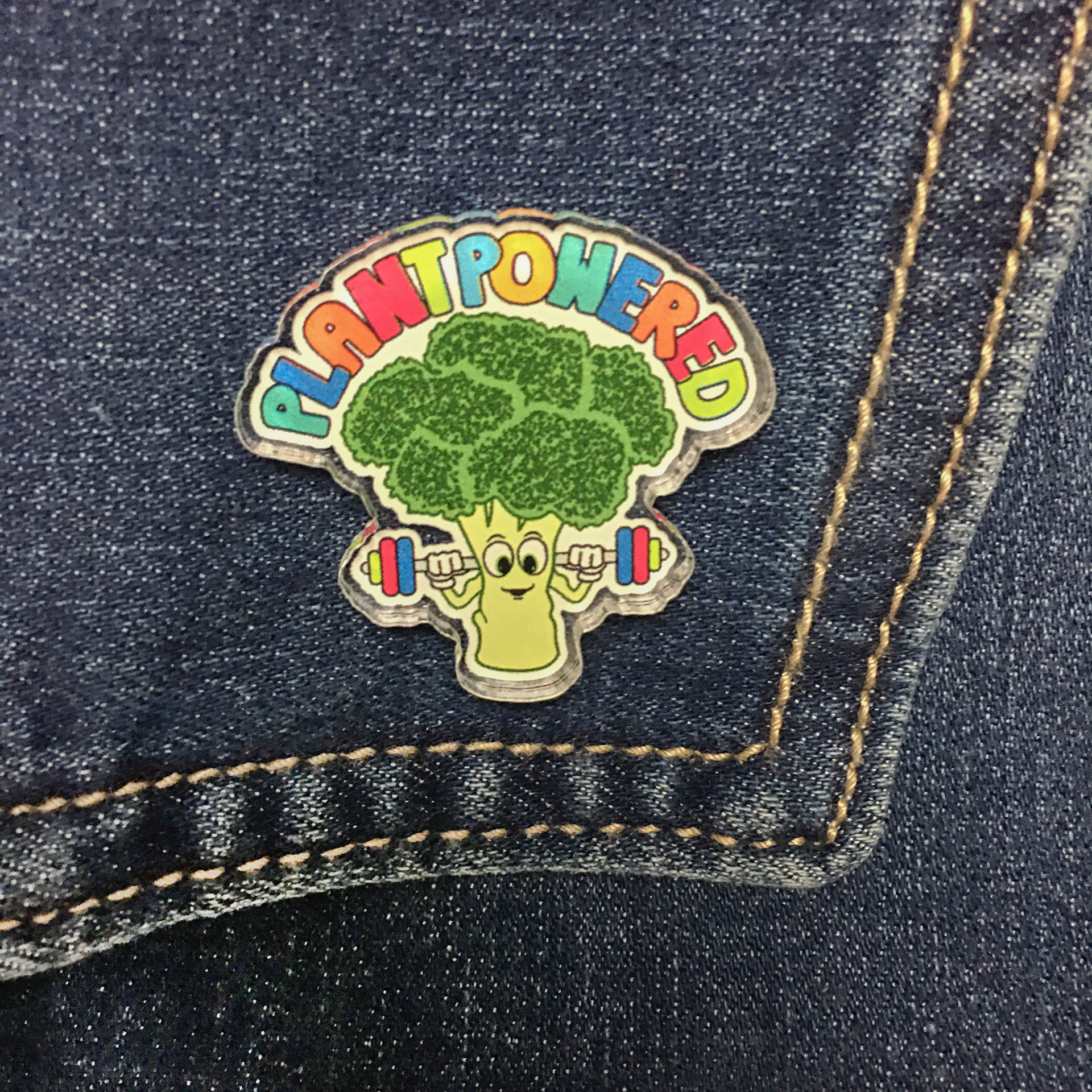 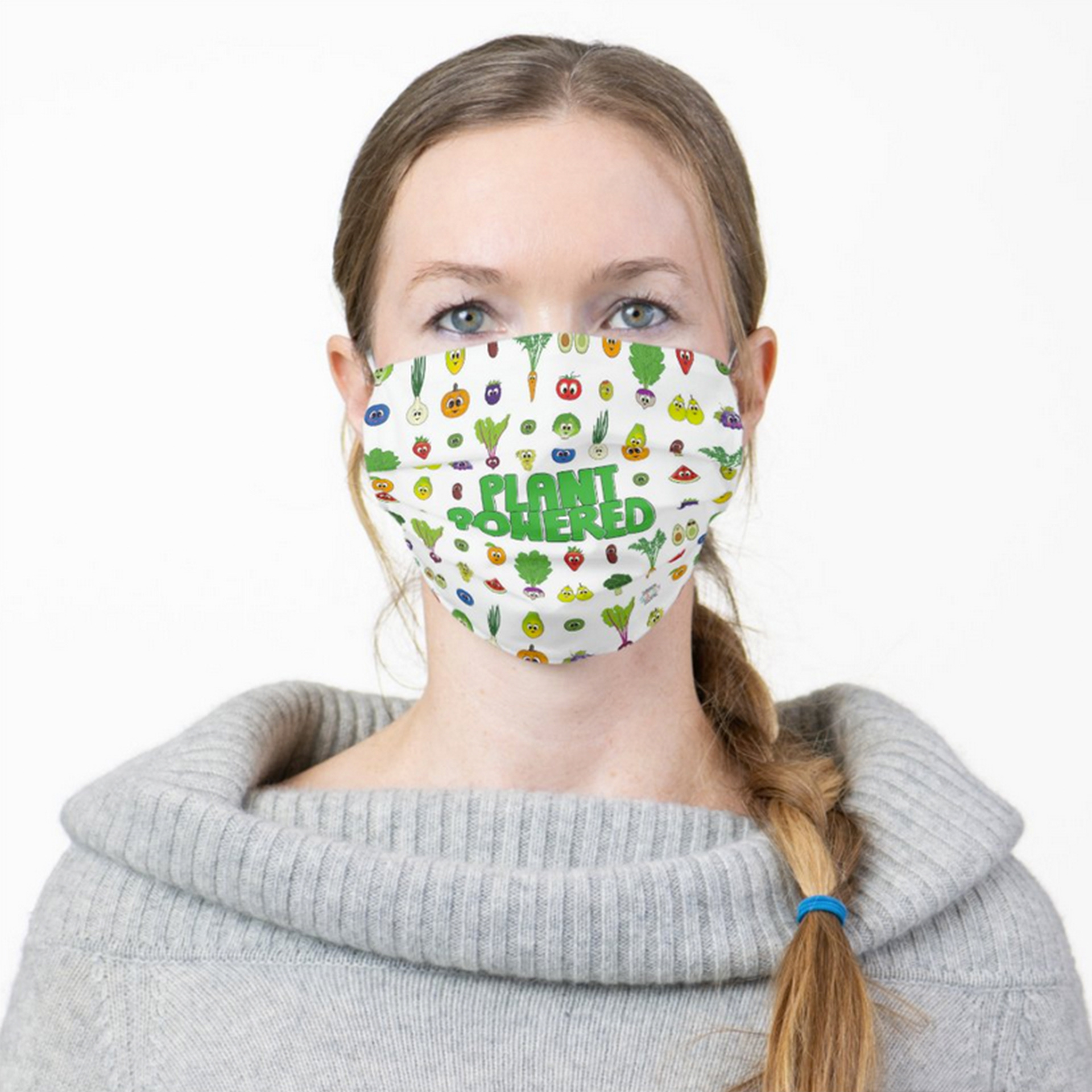 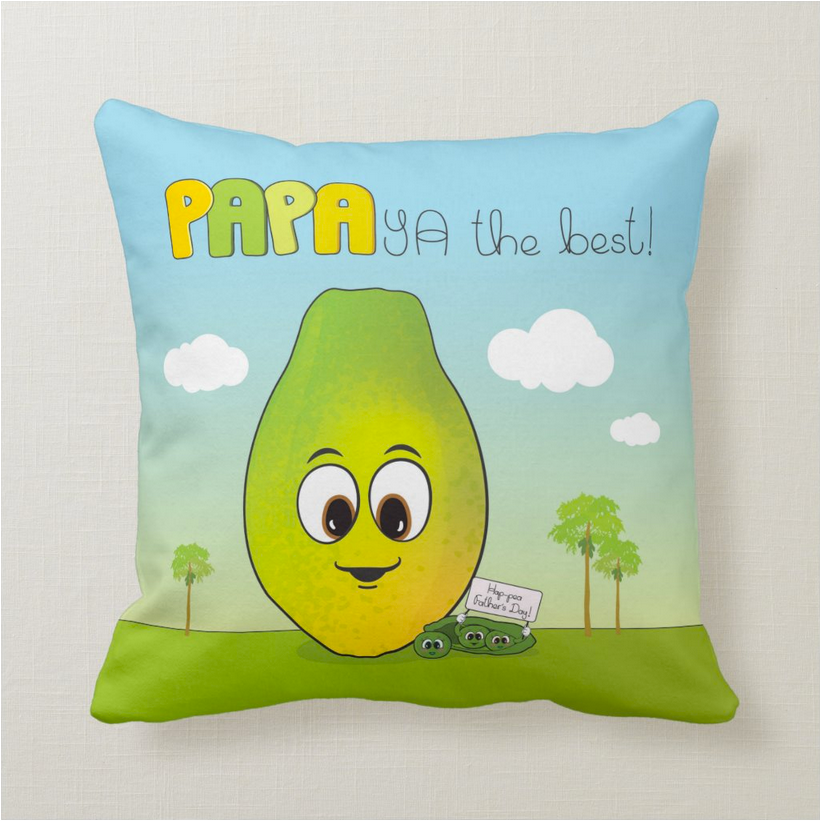 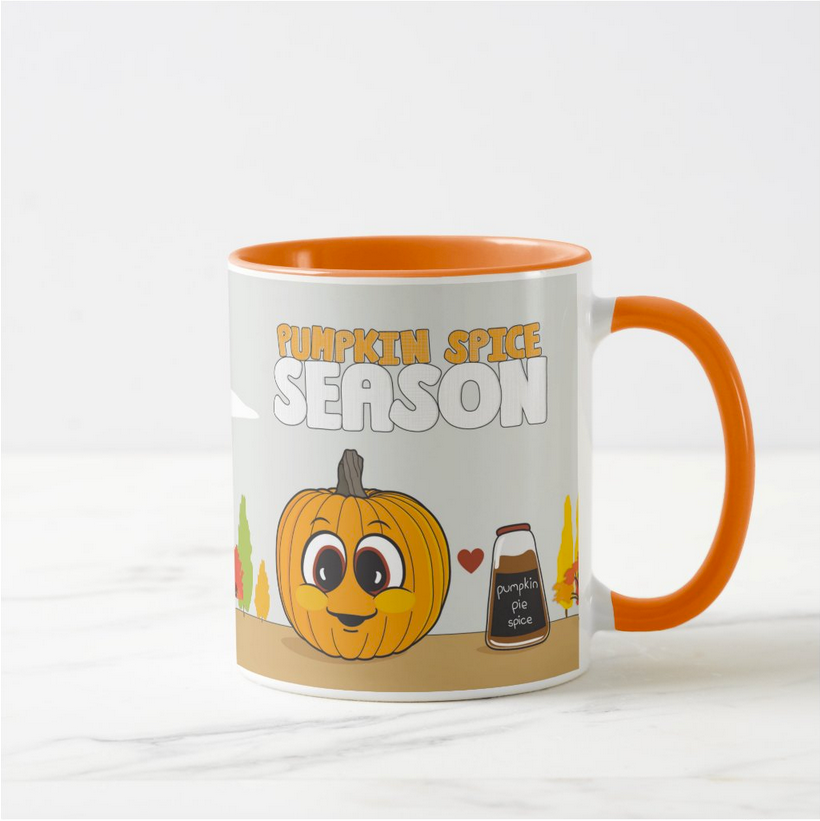 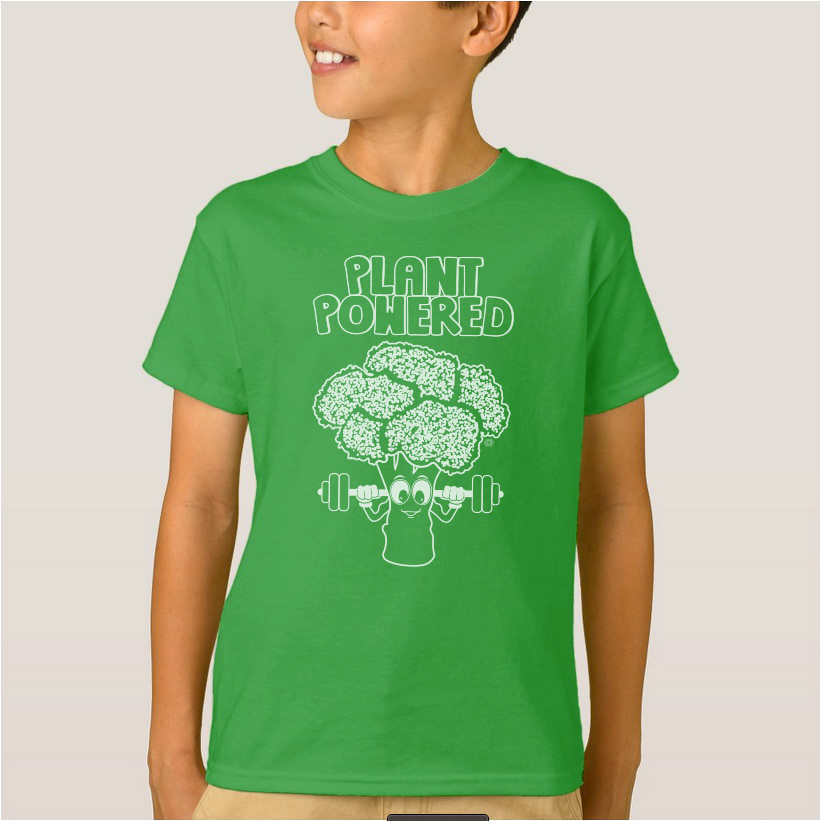 Starting my own design business was always something I wanted to do someday, but the time just seemed right once these cards took off. It has been a journey of great challenge and growth so far, but definitely worth it. It is the best to be able to do what you love every day.

Disney Branding
↑Back to Top